A Starry Afternoon, a Sinking Symphony, and the Polo Champ Who Gave It All Up for No Reason Whatsoever

A Starry Afternoon, a Sinking Symphony, and the Polo Champ Who Gave It All Up for No Reason Whatsoever

15 years ago this week O'Reilly hosted OSCON 2005. This was the conf to be at at the time, and it was the tech who's who of the time. There were (wait for it) FIFTEEN simultaneous tracks, with up to 25 talks that you could see over *FIVE DAYS*. Wow. Of course legends like (a very young) DHH spoke there, but his section is titled from the talk I wished I could have seen the most. Can you find it?

Ben Orenstein's Ruby work informed a lot of the mantras that permeate my mind today. Code smells, this "Tell, Don't Ask", even proper public speaking are all products of Ben's generous work. He has also been a ubiquitous podcaster for what feels like a decade now. (The Code Quality Challenge & Refactoring Rails artifacts are also amazing). This week in 2012 he released one of his fantastic posts, "Tell, Don't Ask". Great stuff. 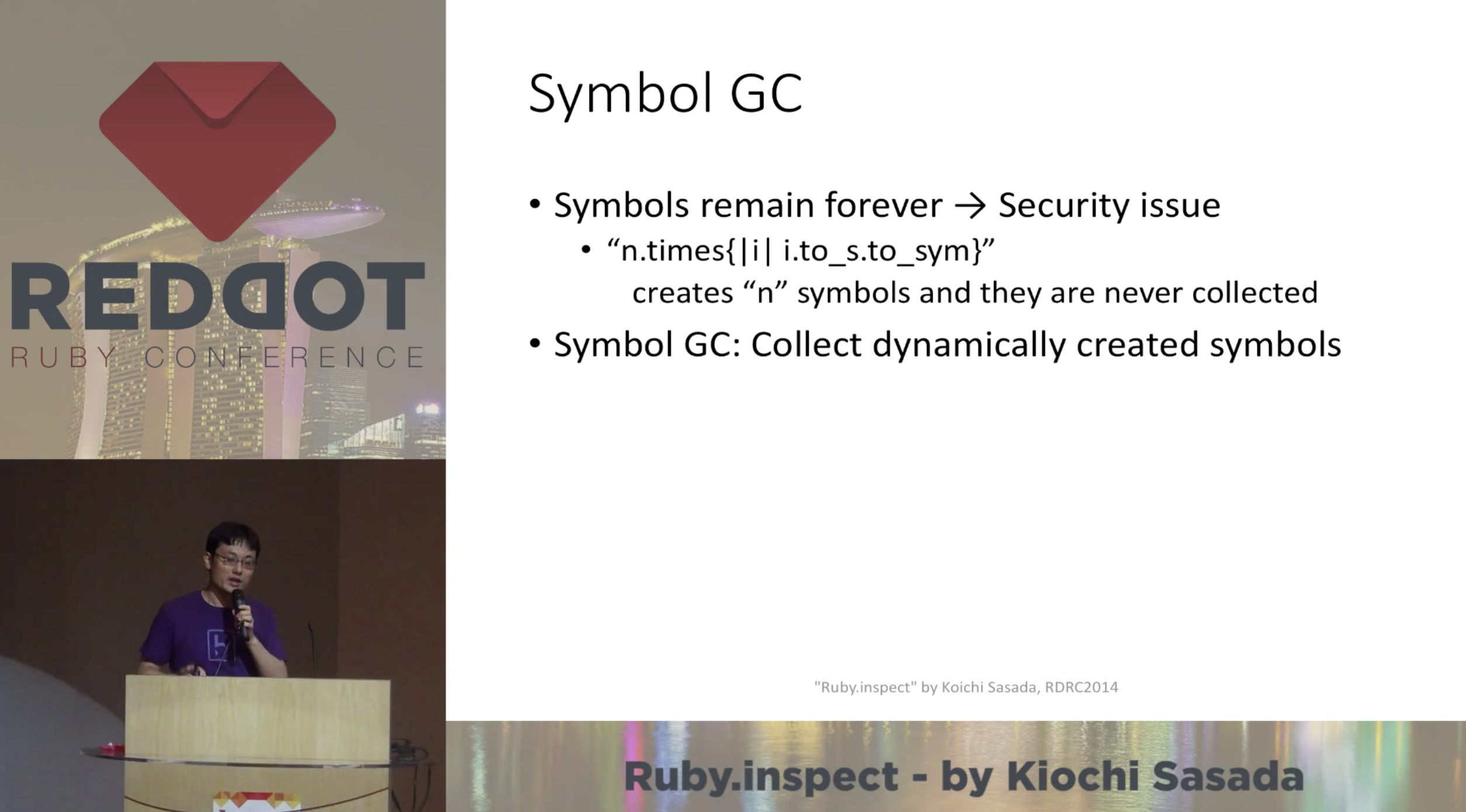 Here is a fantastic talk released this week in 2014 from Koichi Sasada at RedDot Ruby Conf!

Matz looking into Block and Lambda in 2005 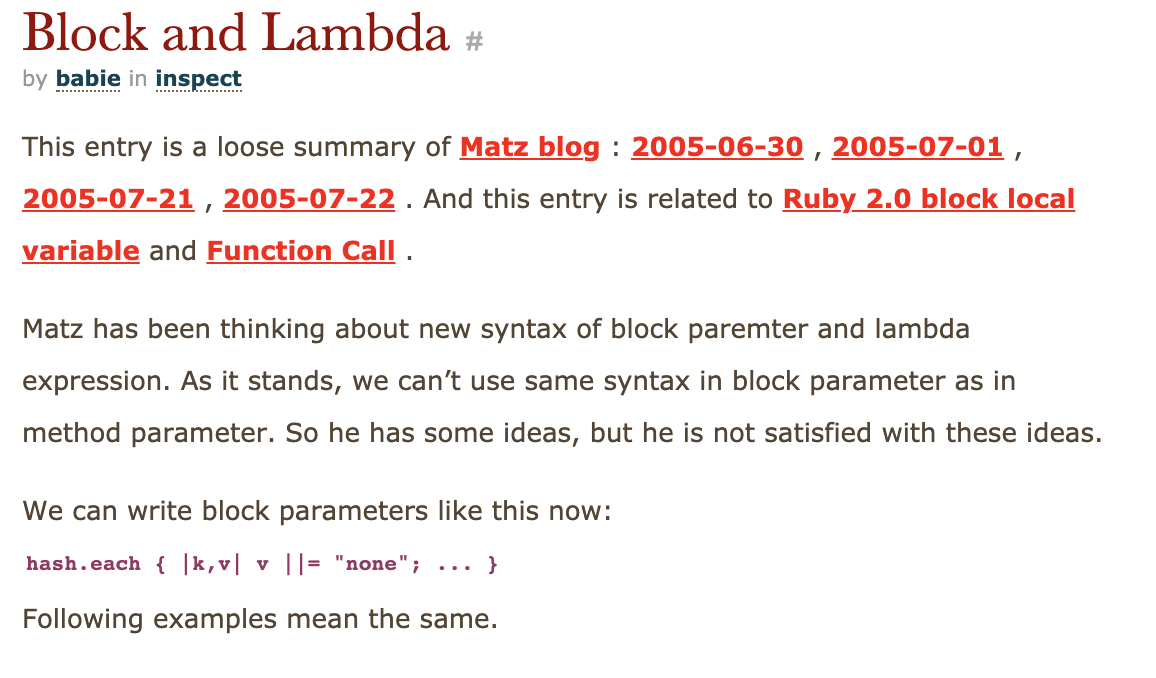 Here we have a great collation from _why looking into a series of blog posts from Matz about blocks and lambdas - this is particularly helpful as all these posts at the time were in Japanese. enjoy!