Speeding Up Rails with Aaron Patterson - Past Rubies #6 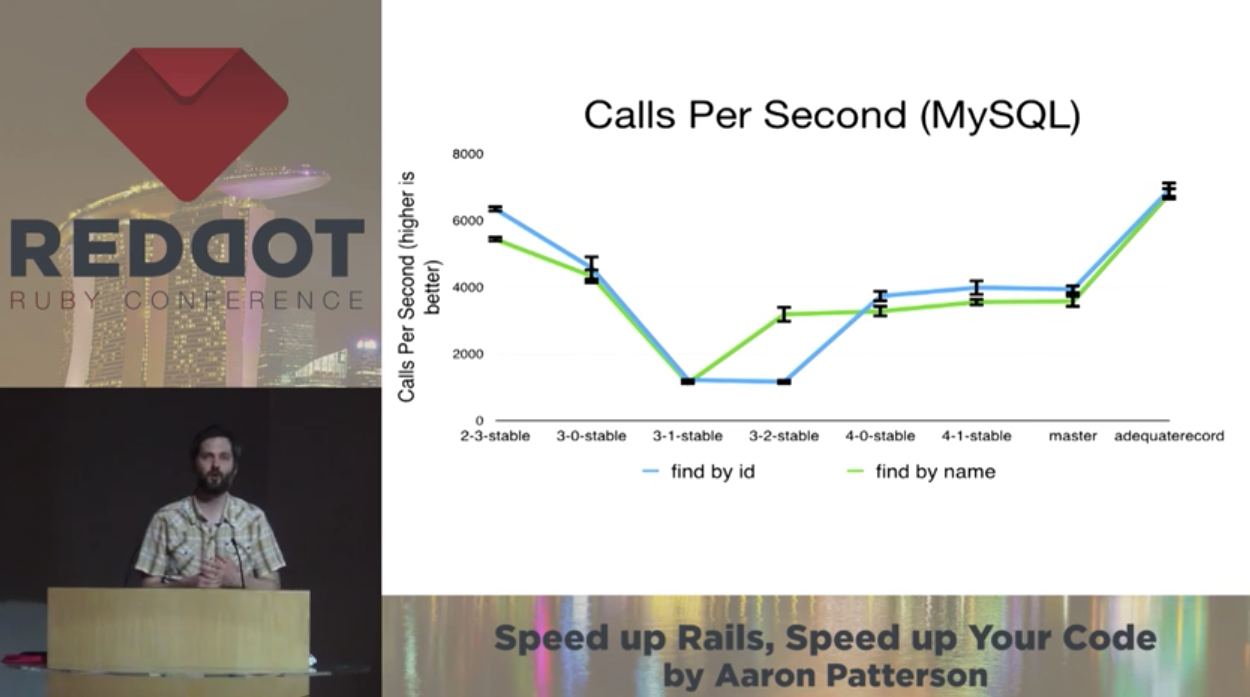 We lead this week with a great 2014 talk from Tenderlove on work being undertaken at the time to speed up Rails and a look at what we can do to improve our app benchmarking. Timeless! 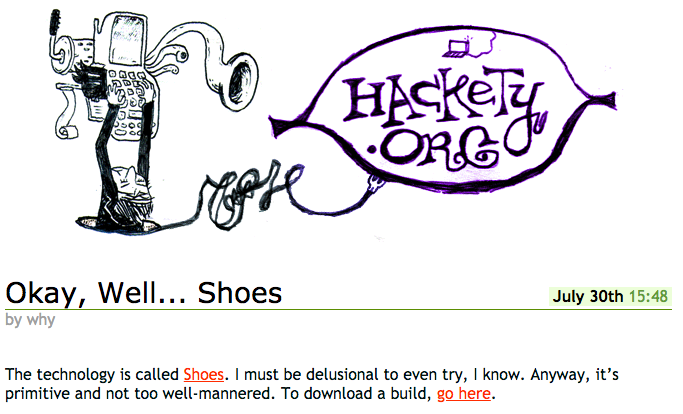 Unceremoniously, _why unveiled his landmark library Shoes to the world twelve years ago this week! I don't know about you, but some of the most fun I had in my early days was building GUI native apps for my Mac in Shoes. Maybe it's time to go back.... 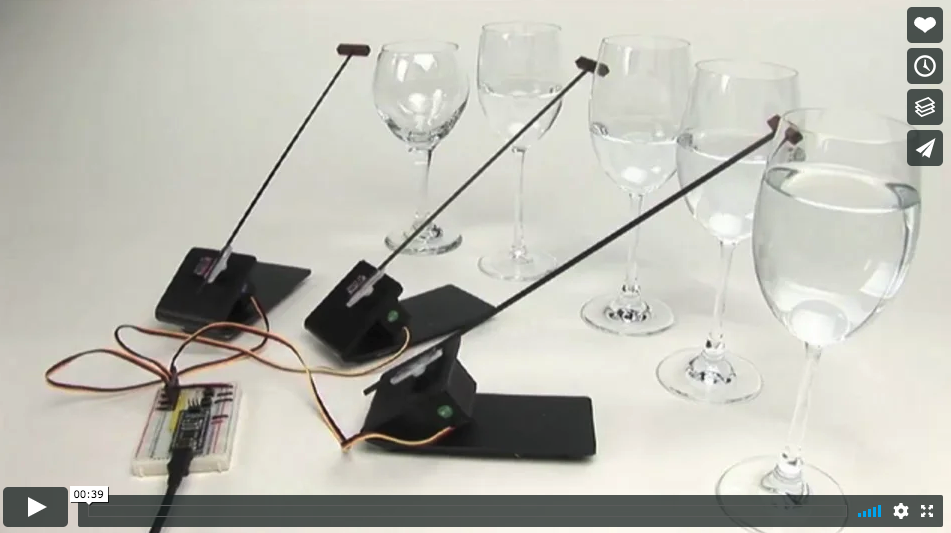 Hey, who says you have to be a Java pro to play with Arduino? Since at least 2008 we've had these fantastic projects using Ruby to operate hardware, as seen in this video of the Ruby on Bells project. To see the code and the walkthrough, check out the explainer here.

Wrapping up this week with another "one year ago" more recent segment, we are honored to share Ilya Bylich's fantastic post going over their favorite ruby bits. This is definitely an article that you want your IRB open for. See you next week!